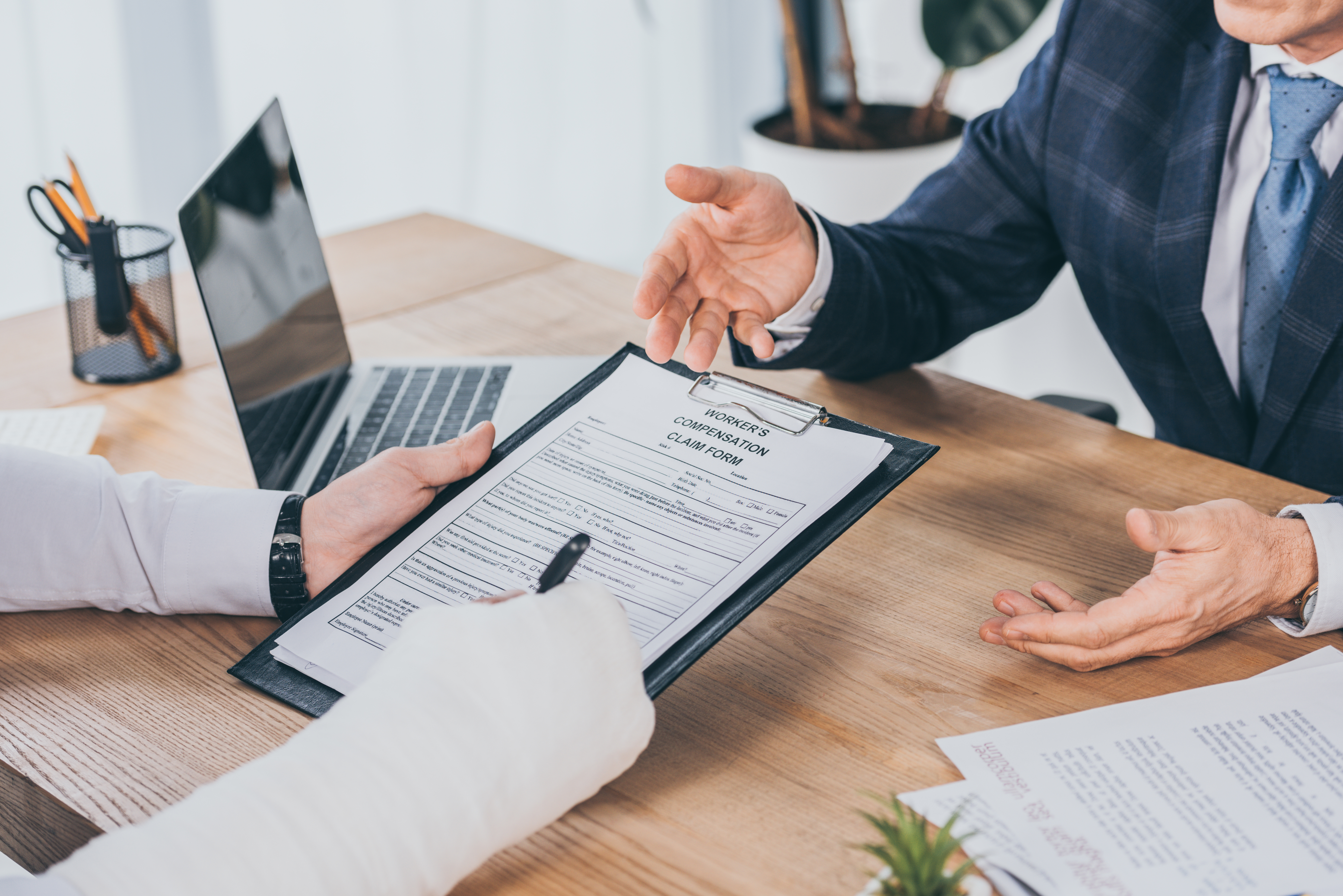 While employer fraudsters are routinely being caught, some are cheating the system more than others.

Take, for example, the allegations against Nissim Vaknin of NV Construction. He was arraigned for felony insurance fraud after an investigation by the California Department of Insurance discovered an alleged gross misrepresentation of employee payroll. Vaknin allegedly underreported employee payroll by over $70 million to fraudulently lower his Workers’ Comp premium by over $25 million.

Back in 2018, the State Compensation Insurance Fund (SCIF) filed a suspected fraud claim with the Department of Insurance after a routine payroll audit revealed large discrepancies.

Department detectives obtained a search warrant of NV Construction’s bank records, which showed that for the policy period of October 2014 through March 2018, Vaknin allegedly reported a payroll total of $4,083,483. But his actual payroll for the period was alleged $74,741,381. Based on the allegations, the premium loss to SCIF was over 25 million.

That money could have been used to pay benefits to legitimately injured workers.

If found guilty of fraud, Vaknin could face up to five years in county jail and be fined double the amount of the fraud.

The holiday season is the busiest part of the year, which means the risk of worker injuries is higher as well. To keep the season merry and injury-free,...