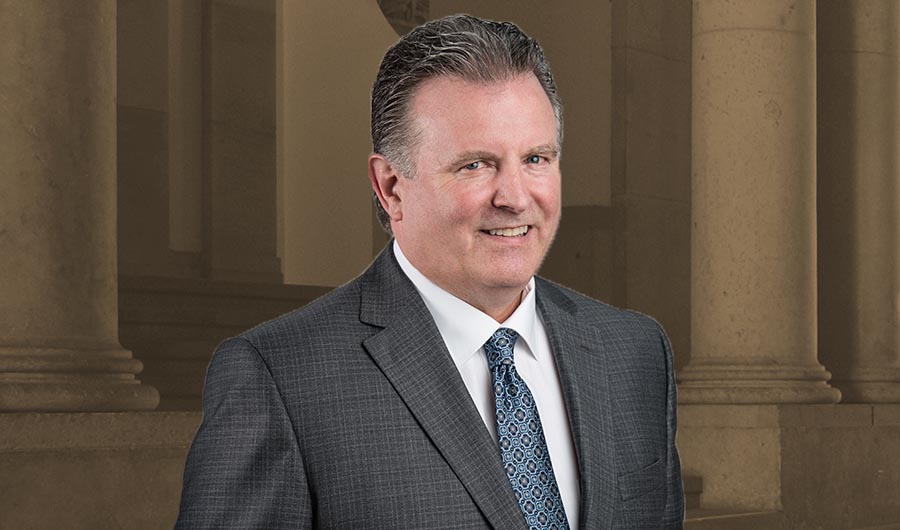 Thomas Martin, a workers’ compensation lawyer in Orange County, was recognized in the 26th Edition of The Best Lawyers in America publication for his representation of injured workers.

Hosted by Best Lawyers, the publication selects its honorees by conducting a rigorous peer-review survey, which includes more than 7.4 million confidential evaluations by top attorneys. Mr. Martin has continuously been included in this list since 1999.

Mr. Martin limits his practice to workers’ compensation law and has represented seriously injured workers for over 30 years. He personally handles each case and has a passion for presenting to the court the unique facts of each case.

“To be included again in The Best Lawyers in America publication is truly an honor,” said Martin. “It’s a privilege to help those in need of worker’s compensation legal advice, and I am humbled to be recognized by my colleagues in the field.”

Over the past three decades, Best Lawyers has gained a strong reputation for providing the most credible measure of legal integrity and distinction in the United States. The organization shares and celebrates top legal talent and accomplishments so others can feel confident in knowing they’ve chosen a high-quality legal representative.

This recognition by Best Lawyers will be added to the list of accolades Martin has previously received, which includes being voted as Orange County’s “Best Workers’ Compensation Attorney”, “Workers’ Compensation Trial Lawyer of the Year” by the Orange County Trial Lawyers Association, and listed as one of Southern California’s “Super Lawyers®”. Only Five percent of the total lawyers in each state are selected to be included in the Super Lawyers.

If you’re an injured worker who has suffered a work injury or work-related condition, Mr. Martin can be reached at (714) 547-5025.

In California, individuals who sustain injuries in a home, public place, or workplace may have the right to pursue legal action. How the injury occurred...

Workers in a wide range of industries are at risk of sustaining specific injuries that could require extensive medical treatment.  Workers can also... 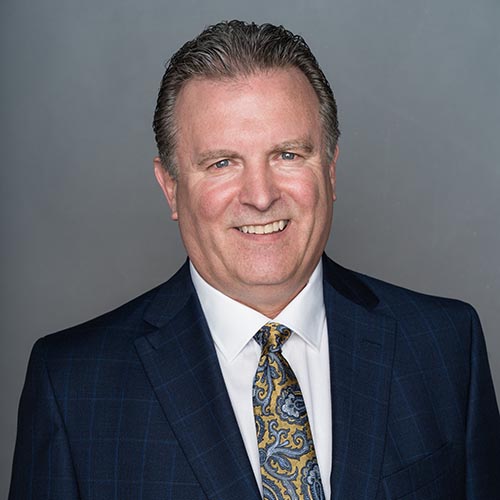 Representing thousands of employees injured on the job - whether by specific event or due to cumulative effects over time.

Get a Free Consultation Right Now