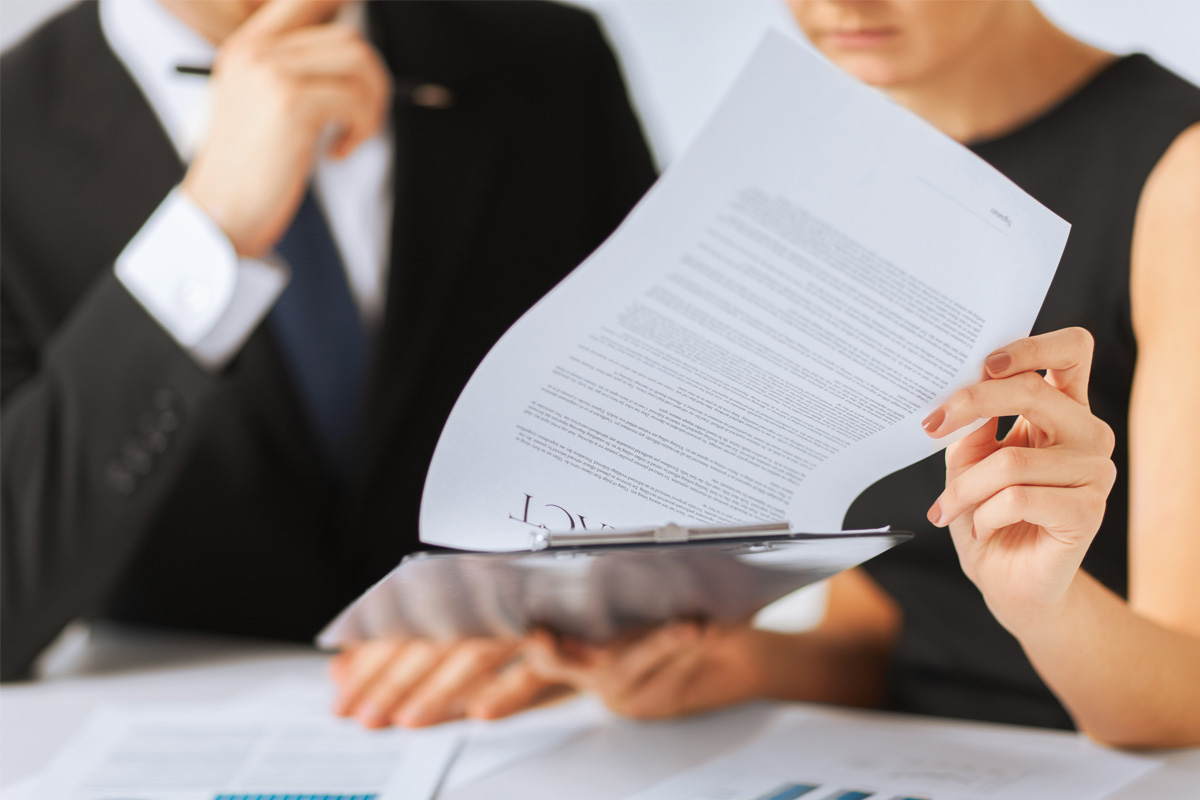 Corporate greed and retaliation aren’t new – but it is especially disgusting when it rears its ugly head in the midst of a pandemic while its workers are risking their health and lives to get the job done.

Now local governments have had to step in to protect workers because some greedy businesses just don’t get it.

Oakland California recently passed a measure that requires large grocery stores to give employees a $5 raise only until the COVID-19 pandemic is over. The emergency ordinance applies to grocers employing 500 or more people nationwide, selling household foodstuffs and occupying 15,000 square feet of retail space. Grocers like Cardenas Markets, Save Mart, Target, Trader Joe’s, Whole Foods and Safeway/Albertsons will need to offer pay raises to employees in Oakland because the companies apparently needed a law to remind them of who is bearing the brunt of this pandemic – their own workers.

In January, the Long Beach City Council approved a Hero Pay law, requiring every company with 300 or more staff members across the country and over 15 workers in each store to pay an extra $4 per hour for 120 days.

In apparent retaliation, the corporate giant Kroger announced that it will permanently close two stores in Long Beach, California. A spokesperson for Kroger claimed that it was “truly saddened that our associates and customers will ultimately be the real victims of the city council’s actions.” Really? Or is this a cynical move to “punish” workers to teach Long Beach a “lesson”.

Maybe the Costco model will help you decide the answer.

Even before the COVID-19 pandemic, shares of Costco had surged to their highest level after it announced that its starting wage would  be boosted from $14 dollars an hour to as high as $15.50. It also increased wages for supervisors.

“The company seeks to develop long-term relationships with employees,” Costco said in a regulatory filing. “Those working in the Company’s membership warehouses receive pay and benefits more generous than their counterparts at competitors. This long-term investment in its workforce has benefited the Company with greater loyalty, and the Company consequently benefits through what it believes to be the lowest turnover rates and the lowest shrink rates in the industry.”

Costco’s CEO, W. Craig Jelinek, also has one of the lowest pay ratios compared to other CEOs in the industry. Talk about walking the walk. No wonder everyone loves Costco.

Maybe, just maybe, Kroger can learn something from Costco about the right way to treat its workers and customers. And while Kroger is pondering greed and morality, no doubt Long Beach would love to see Costco move into the old Kroger locations.

Chart of the Day: Costco Is in First Place For Fair Wages – RealMoney (thestreet.com)

The pandemic has exposed the fact that some people just can’t seem to follow the law. Like the drivers doing 100 MPH on the freeway endangering everyone...

Some States have attempted to protect certain classes of workers when they are infected with COVID-19 by passing new laws. Nevertheless, huge insurance...

Corporate greed and retaliation aren’t new - but it is especially disgusting when it rears its ugly head in the midst of a pandemic while its workers are...