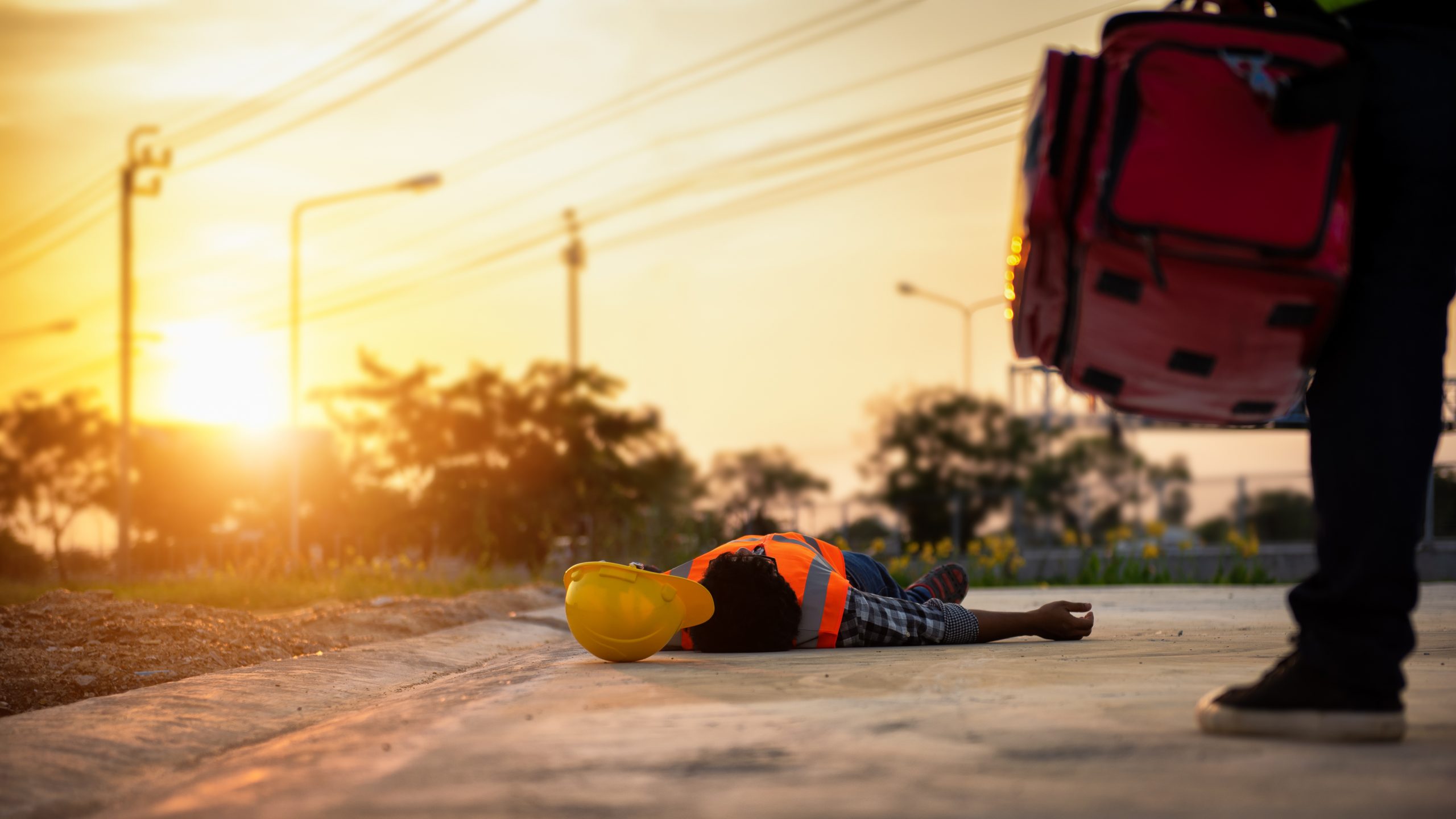 Hotter Temperatures To Blame For Increased Workplace Accidents In California

A recent study found that rising temperatures caused an additional 20,000 workplace injuries per year, costing an estimated $1 billion for workers, employers, and the state.

The researchers gathered data on 18 years’ worth of claims from the California workers’ compensation system and found that “workplace injuries and accidents increased by as much as 9% on days when temperatures were in the 90s and rose by as much as 15% on days in the 100s,” according to the Los Angeles Times.

Contrary to popular belief, high temperatures not only impact outdoor workers, but also indoor workers employed in manufacturing, warehousing, and wholesale. Heat may have a calming effect on workers, creating a false sense of security and impairing judgment.

Heat has a much greater effect on people than previously thought. For example, one study found that New York City students were more likely to fail an important state exam on a 90-degree day, than when it was 72 degrees outside.

In the workplace, heat increases the risk of a fall, being hit by a moving vehicle, or mishandling dangerous machinery. Men and younger workers are more likely to suffer injury on a hot day, even in indoor settings. Low-wage workers suffer the most, partly because they tend to have more dangerous jobs and are more likely to live and work in the hottest parts of the state. According to the study’s findings, the bottom 20% of earners were five times more likely to be injured on a hot day, than workers in the top 20%.

The connection between heat and workplace injuries began to have less of an effect on workplace injuries in 2005, around the time when California adopted a heat illness prevention regulation that required employers to provide outdoor workers with shade, water, and training on how to avoid heat exhaustion. However, enforcement has been sporadic and California farmworkers are still at risk of dying during heat waves.

The study’s researchers cautioned that more research is necessary to determine whether the state’s outdoor heat regulation was truly effective.