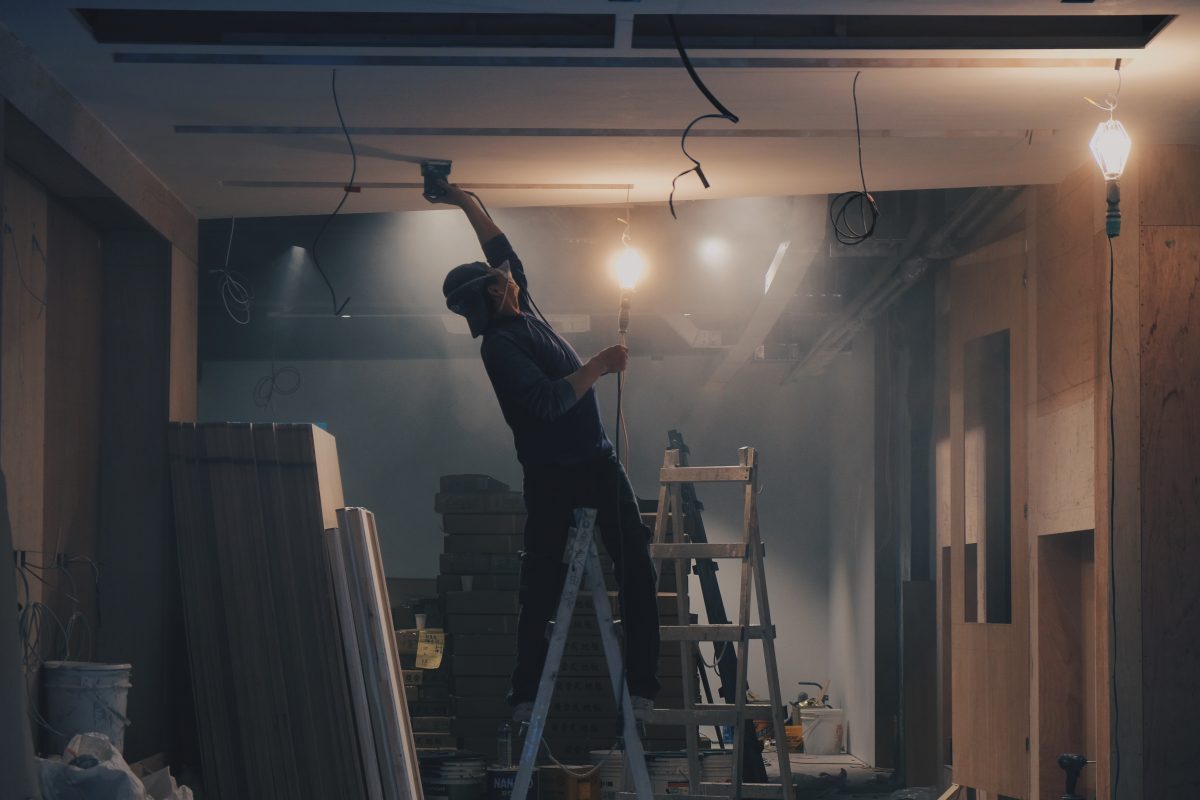 A 10-day administrative appeal hearing conducted throughout 2019 has ended with a hearing officer upholding the Labor Commissioner’s Office citations in January. Workers did taping and drywall installation at hotel, recreation centers and casino projects in Los Angeles, Orange and San Bernardino counties and were allegedly paid a daily rate that did not properly compensate them for rest breaks and overtime hours, with 28 workers receiving less than minimum wage.

According to a press release issued by the California Department of Industrial Relations, “The investigation into Fullerton Pacific Interiors Inc, began in June 2016, after a referral to the Labor Commissioner’s Bureau of Field Enforcement (BOFE) from the Carpenters/Contractors Cooperation Committee. BOFE’s wage audit identified 472 workers employed during the violation period did not receive lawful rest periods, 289 were not paid overtime and 28 were paid less than minimum wage.”

Liquidated damages equal the amount of underpaid minimum wages plus interest that is owed to workers paid less than minimum wage. Waiting time penalties are calculated by taking the employee’s daily rate of pay and multiplying it by the number of days the employee was unpaid, up to a maximum of 30 days. These penalties are owed when an employer intentionally fails to pay all wages due to employees at the time of separation.

Labor Commissioner Lilia Garcia-Brower said, “This decision affirms that workers at Fullerton Pacific were not paid legal wages. This outcome serves as a reminder to employers that law-breakers will be held accountable.”