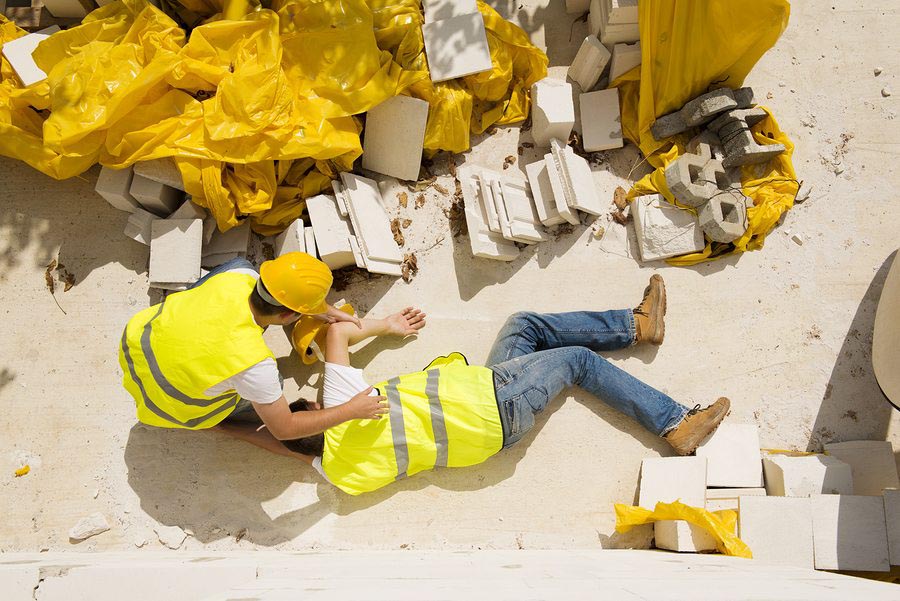 What are the death benefits included in workers’ compensation?

Losing a close one is difficult for everyone. Especially when it happens suddenly on account of an unforeseen accident, it is more painful to know that the person could have had a great life ahead. Such accidents are avoided by many but a few are not able to escape it. Workers working in factories and shop floors are the most vulnerable to such accidents. Whenever a worker dies at work, it is the duty and moral obligation of the company to provide his or her dependents with death benefits. Here is some more information on death benefits included in workers’ compensation.

Why does one receive death benefits?

When a person dies on work, their family who was dependent on them for financial support are left helpless and without any further support for survival. After losing the close one, they are also at risk of failing in their lives as a result of a lack of resources that they could have received while their kin was alive. Keeping this in mind many states have laws in place to ensure that the dependents of the deceased have enough resources to continue with their lives without any hurdles.

Who is eligible for the death benefits?

What amounts are included in death benefits?

Thomas F. Martin is an experienced attorney working for workers injured on the job and has worked in the field for over 25 years. If you need any help or information on workers’ compensation, call us for a free case evaluation today.

The holiday season is the busiest part of the year, which means the risk of worker injuries is higher as well. To keep the season merry and injury-free,...