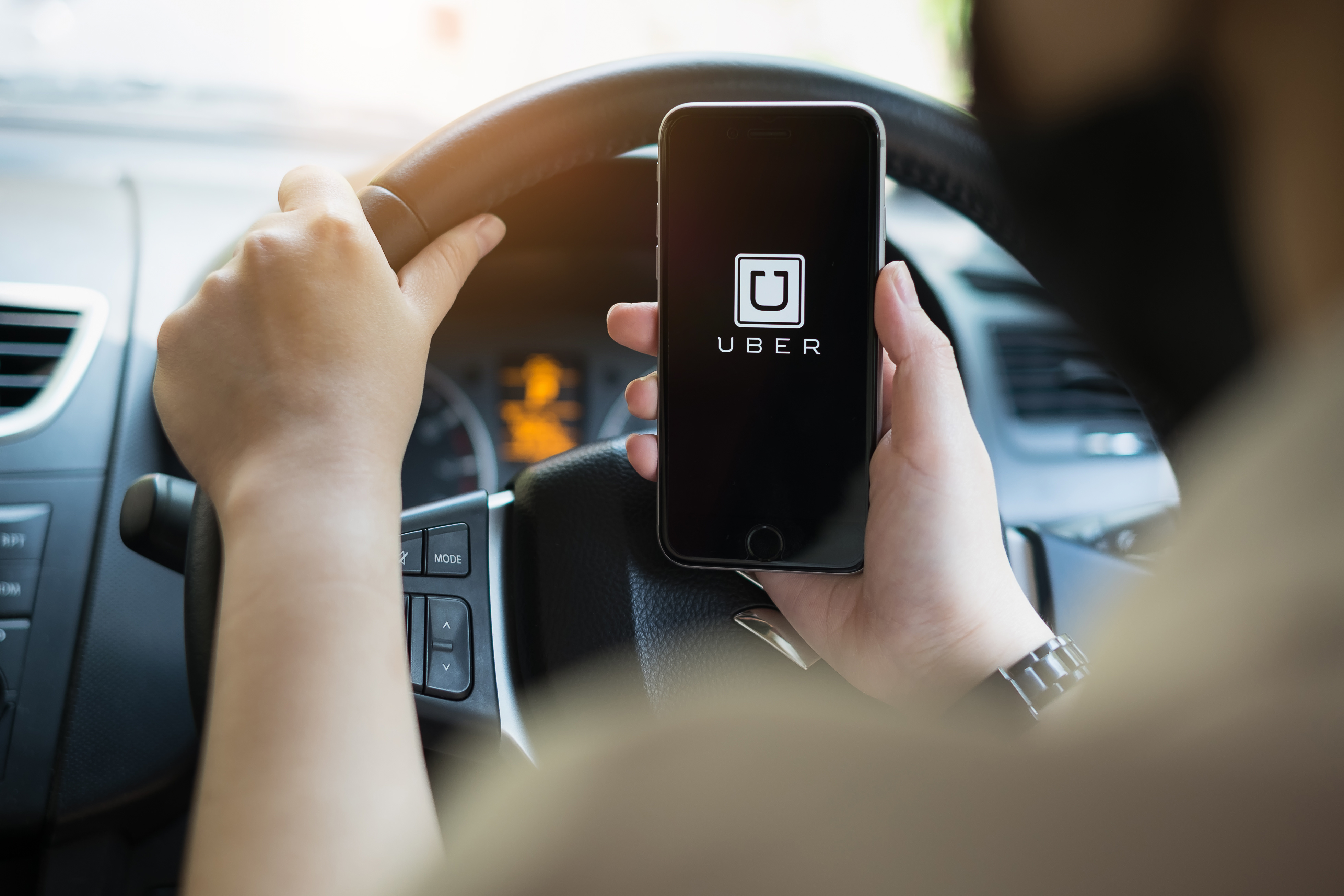 What The Recently Passed Prop 22 Means For Gig Workers

California’s Proposition 22, which passed in the recent election, will keep gig workers classified as independent contractors.

The ballot measure also guarantees workers receive at least 120% of the minimum wage while on the job, $0.30 per engaged miles for expenses, a healthcare stipend, protection against discrimination and sexual harassment, occupational accident insurance for on-the-job injuries, and automobile accident and liability insurance. But, these conditions only apply to a driver’s engaged time and do not apply to the time spent between rides or deliveries.

In an email to drivers, Uber CEO Dara Khosrowshahi said, “With this vote, drivers and delivery people will get what so many of you have been asking for: access to benefits and protections, while maintaining the flexibility and independence you want and deserve.” He goes on to say, “The future of independent work is more secure because so many drivers like you spoke up and made your voice heard—and voters across the state listened.”

The Yes on 22 campaign was heavily funded by Uber, Lyft, DoorDash and Postmates. Total contributions reached around $205 million, making it the most expensive ballot measure in California since 1999.

The major donors of the opposing campaign included United Food & Commercial Workers, the International Brotherhood of Teamsters and the Service Employees International Union.

Uber and Lyft are currently facing a lawsuit regarding AB 5, filed by California Attorney General Xavier Becerra and city attorneys from Los Angeles, San Diego and San Francisco. The lawsuit alleges that the two companies gain an unfair advantage by misclassifying their workers as independent contractors. The opposing argument is that reclassifying drivers as employees would cause irreparable harm to the companies, affecting the incomes of millions of drivers.

With the passing of Prop 22, the lawsuit now stands on much weaker ground.